Discussion Identifying Korean cultural elements in the world of Dokev

Early in the morning Pearl Abyss showcased the trailer for Dokev, a creature-collecting game set in a city heavily reminiscent of Busan (the cityscape, the terrains, the backgrounds remind me of bus ride through the city with one of my friends joking the whole thing looked like a promotional video for Busan lol), with a KPOP track by Galactika matching the frenetic energy of the trailer beat-for-beat. You collect Dokebis, creatures inspired by Korean folklore and mythology and fight alongside them.
The world also had Korean elements popping up here and there. Some examples: 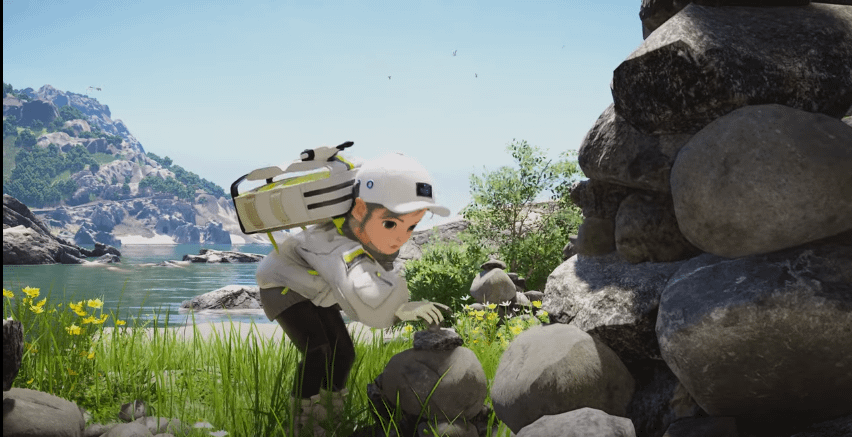 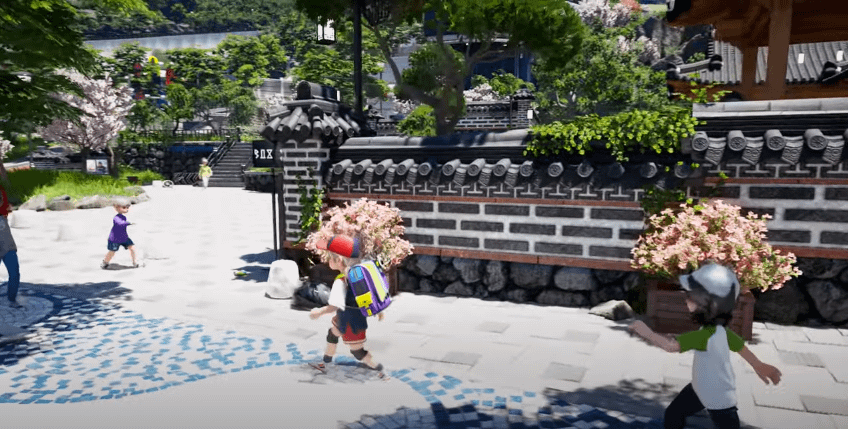 한옥 Hanok structures: Several traditional hanok structures like buildings and fence walls are scattered around the city. The 기와 Giwa roof tiles give them their distinctive shape with the cylindrical endings. 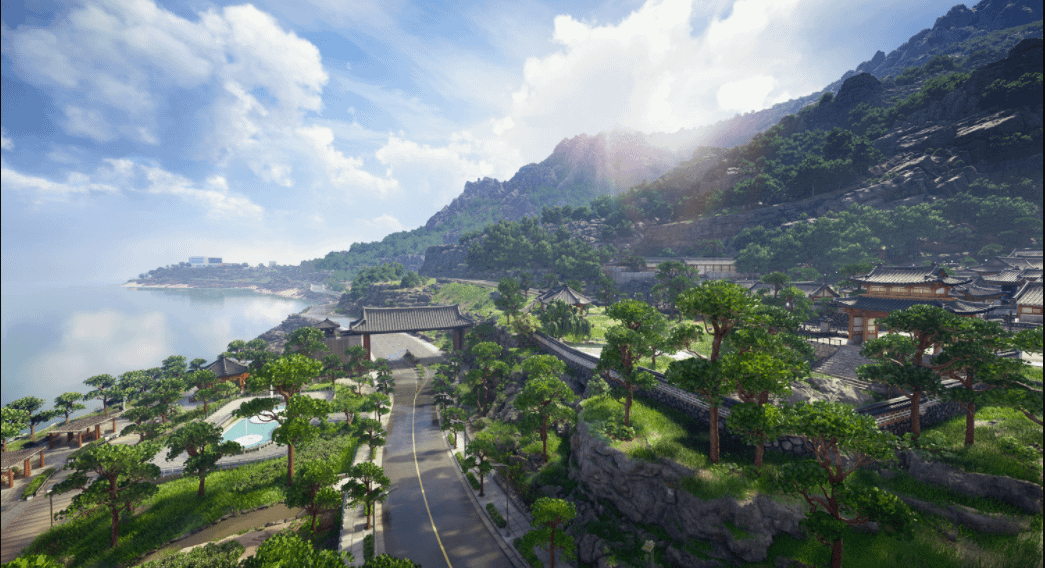 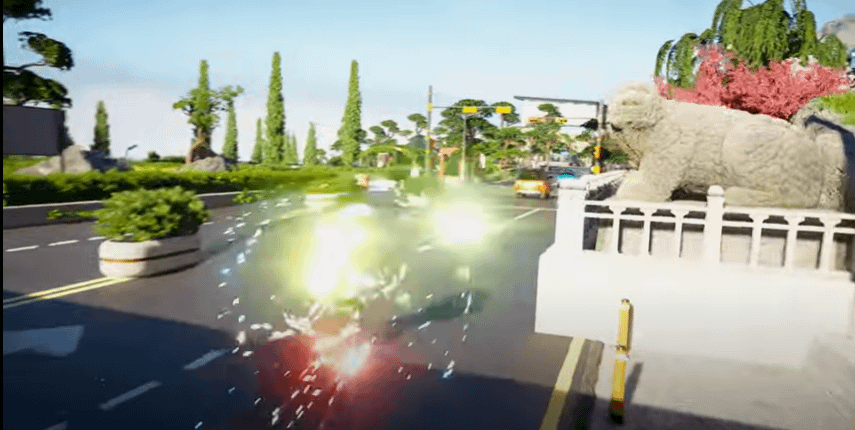 해태 Haetae statue: The mythical Unicorn Lion and the mascot of Seoul 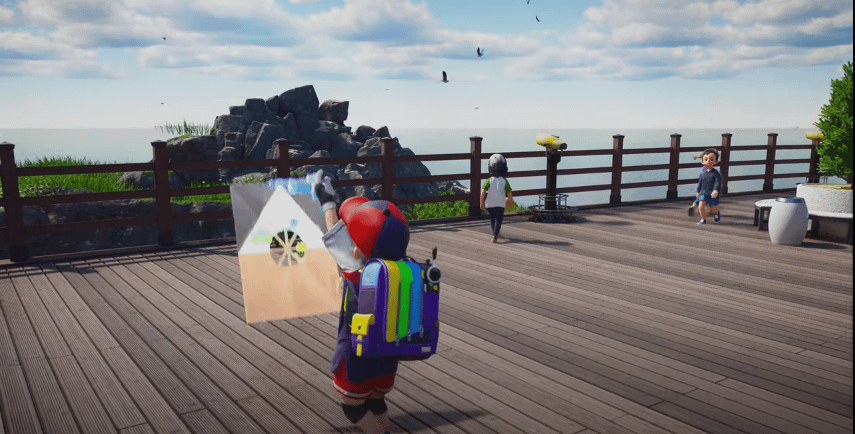 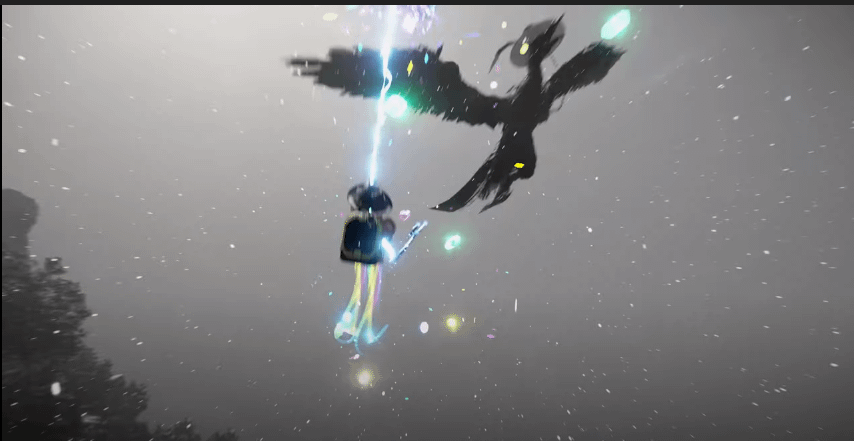 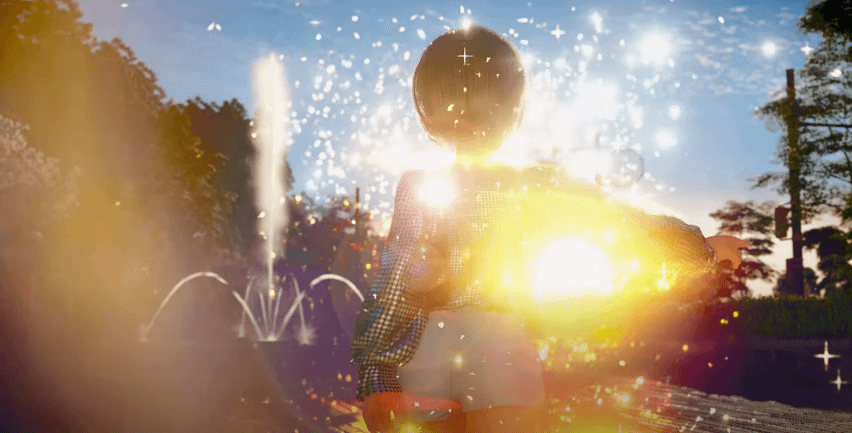 And of course, KPOP transformations! 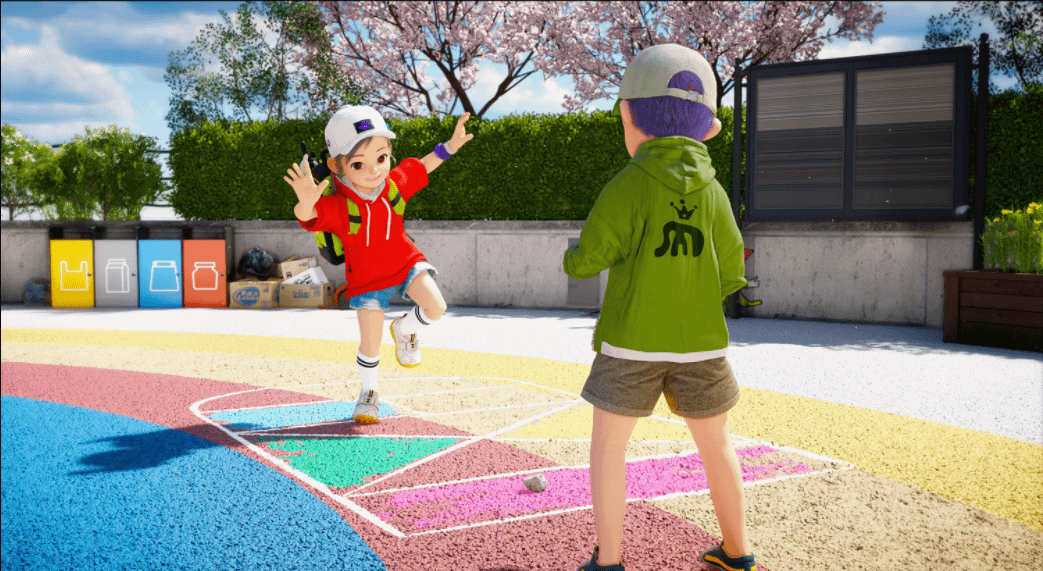 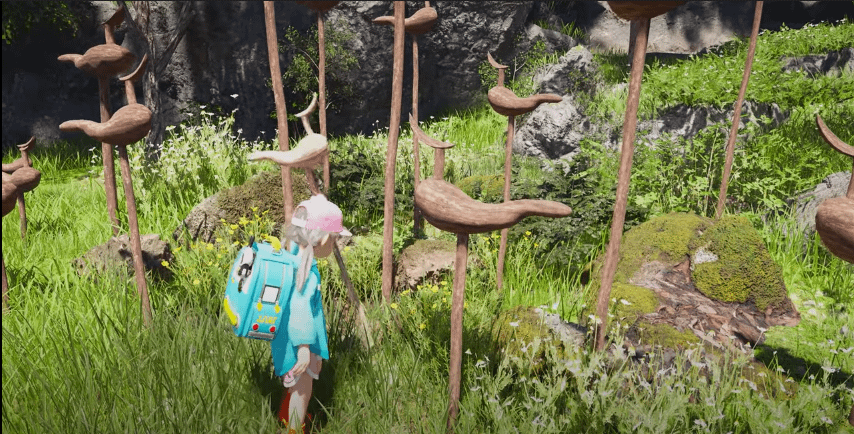 소도 Sodo: Sacred space created by Ancient Koreans. The Sodo was a natural area defined by 솟대 Sotdae (Spirit Posts) - Posts on which spirits descend. These posts were topped by carved duck and geese shapes, which was an indicator to mark the realm of gods. Built near village entrances to keep away bad spirits and bring prosperity to the villagers. Sometimes erected alongside human-faced totem pole village guardians the 장승 Jangseung.
You must log in or register to reply here.
Share:
Facebook Twitter Reddit Pinterest Tumblr WhatsApp Email Link
Top Bottom